Bayou Fighting Championship is bringing MMA back to Tangipahoa Parish (southeastern Louisiana) after a near four year absence of the sport. A lot of that has to do with current UFC featherweight Kurt Holobaugh. Louisiana in general is an absolute hotbed for MMA, with two UFC champions coming from the state; Daniel Cormier and Dustin Poirier are both from the city of Lafayette. Many of the first UFC events took place in Louisiana. It was one of the first safe haven states for the sport.

Click Here To continue reading the article at MMASucka! 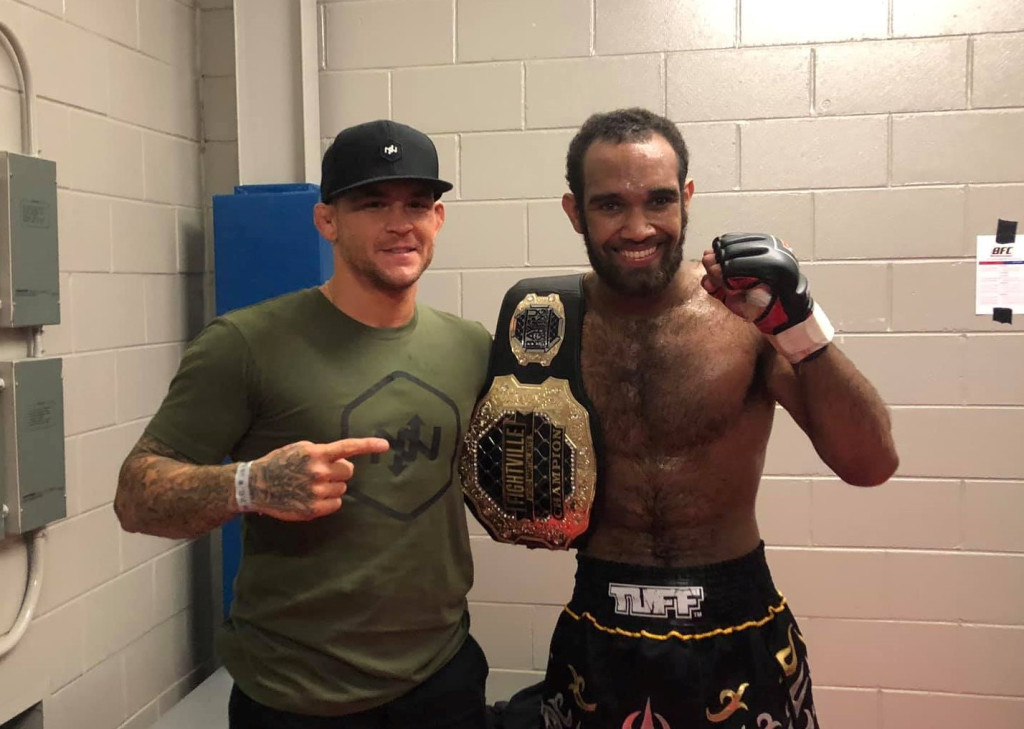 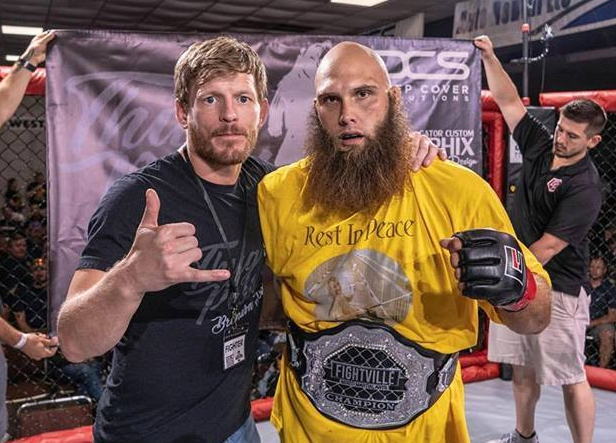 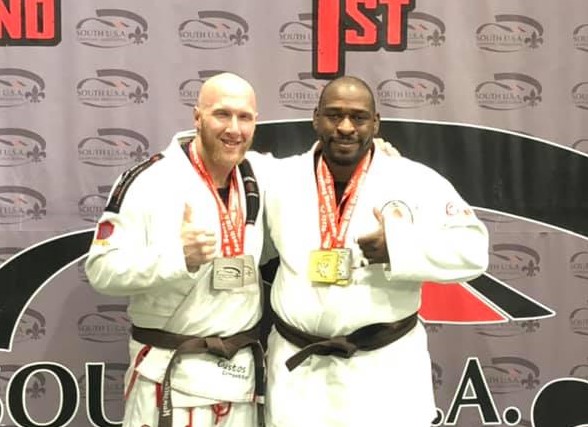